Shockwave Therapy – how does it help?

A number of patients interpret shockwave therapy as receiving an electric shock or something similar. Understandably, this causes many to hesitate, and in some cases refuse this as a treatment option. Pinnacle Health Group is here to not only put your mind at ease about some of these common misconceptions, but also give you the facts behind these controlled sonic pulses used in treating common tendinopathies.

Compared with other connective tissue treatment therapies, Shockwave therapy is still relatively new to the scene. First fact: The biological effects of sound waves on living tissue were first discovered during World War II, where it was confirmed that some divers suffered lung damage as a result of experiencing shockwaves caused by explosives detonating underwater. The shockwaves were very powerful and damaged tissue; this led to thorough analysis and then research of the focused therapeutic soundwaves at different frequencies, and their effects on the body. This research evolved into modern shockwave therapy, also known as Radial Shockwave Therapy or Extracorporeal Shockwave Therapy.

The very first example of shockwave therapy being used as a treatment is Lithotripsy. Unbeknownst to many, this standard kidney stone therapy is performed using soundwaves, which break the kidney stone into small enough pieces so it can pass through the urinary tract. It wasn’t until the 1990s, however, that medical practitioners began applying the same technology for the treatment of tendon related conditions.

What Is Clinical Shockwave Therapy Really?

While it is still somewhat of a medical mystery as to how these sonic pulses heal tendons – they do, and that’s the most important thing right! Simply put, it’s nothing more than high-energy soundwaves that are applied directly to your body’s tissue via the skin. This generates a chemical and physical response, which in turn activates the body’s healing process, giving your journey to recovery a timely nudge. It is widely believed among practitioners that the shockwaves result in somewhat of a “micro-trauma”, and the consequent inflammation may promote faster healing.

What Conditions Can Be Treated With Shockwave Therapy?

While shockwave therapy is commonly used for the treatment of tendinopathies, Pinnacle Health Group have successfully treated a number of conditions including:

Shockwave therapy has a number of applications when it comes to the clinical management of patients’ conditions due to its varied physiological and biological effects.

Does it really work?

A number of studies have been conducted which have shown the effectiveness of shockwave therapy as a treatment for these conditions. Better yet, the studies undertaken had no reports of any side effects.

So What Can I Expect From Shockwave Treatment?

Your experienced clinician applies the device to the injured area and delivers the sonic waves for between 10 and 20 minutes. While some patients have reported mild discomfort during the treatment, there are no reports of lasting discomfort and patients are able to continue normal activities between sessions. Although you will likely feel a noticeable improvement in pain after the first session, you may need up to six treatments to achieve desired results.

Pinnacle Health Group is conveniently located in Melbourne CBD and Docklands. Our clinics use the latest in shockwave technology, equipped with the DolorClast Master Touch. Not only is it the highest quality unit of the market, but it also has the largest body of evidence to back it up. Book an appointment for expertise coupled with the latest technology, and you’re sure to receive the Pinnacle in Health Care. 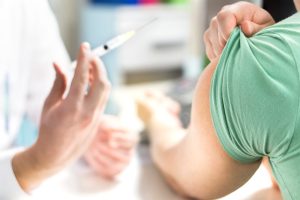 Covid-19 Workplace Vaccinations: How to do boosters at your work in 2022 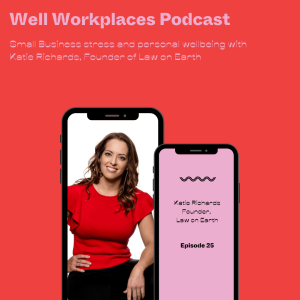 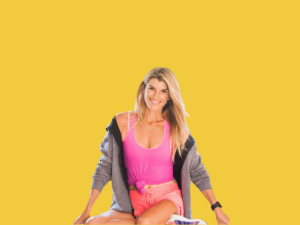 Pinnacle Health Group acknowledges the Traditional custodians of the lands on which our offices are situated.

We pay our respects to their elders both past and present and extend that respect to all Aboriginal and Torres Strait Islander Australians.